Our mail-order business is located in the historic Mt. Vernon district of Baltimore. ’The Mapleshade Store’ is the name we use to umbrella our diverse range of recordings, upgrades, and music storage shelves. (We do not have a retail store.)

In 2001, Pierre turned to a local Amish sawmill to source the carefully selected 2” and 4” Ambrosia maple that exclusively goes into our platforms, racks and stands. Into our second decade, the same sawmill is sourcing our logs and same Amish family overseas the painstaking 3-6 year drying process. Ben, with his sons Crist and Uri, meticulously plane, bevel, shape, sand and hand-finish all our wood products—including our Cable Lifts, Trilateral diffusers and modular shelves for LP/CD/BluRay storage. The three of them take amazing care to ensuring their workmanship matches the exceptional performance we demand of our own designs. Their hand-sprayed clear satin finishes handsomely show off the dramatic character of our old-growth Ambrosia maple. 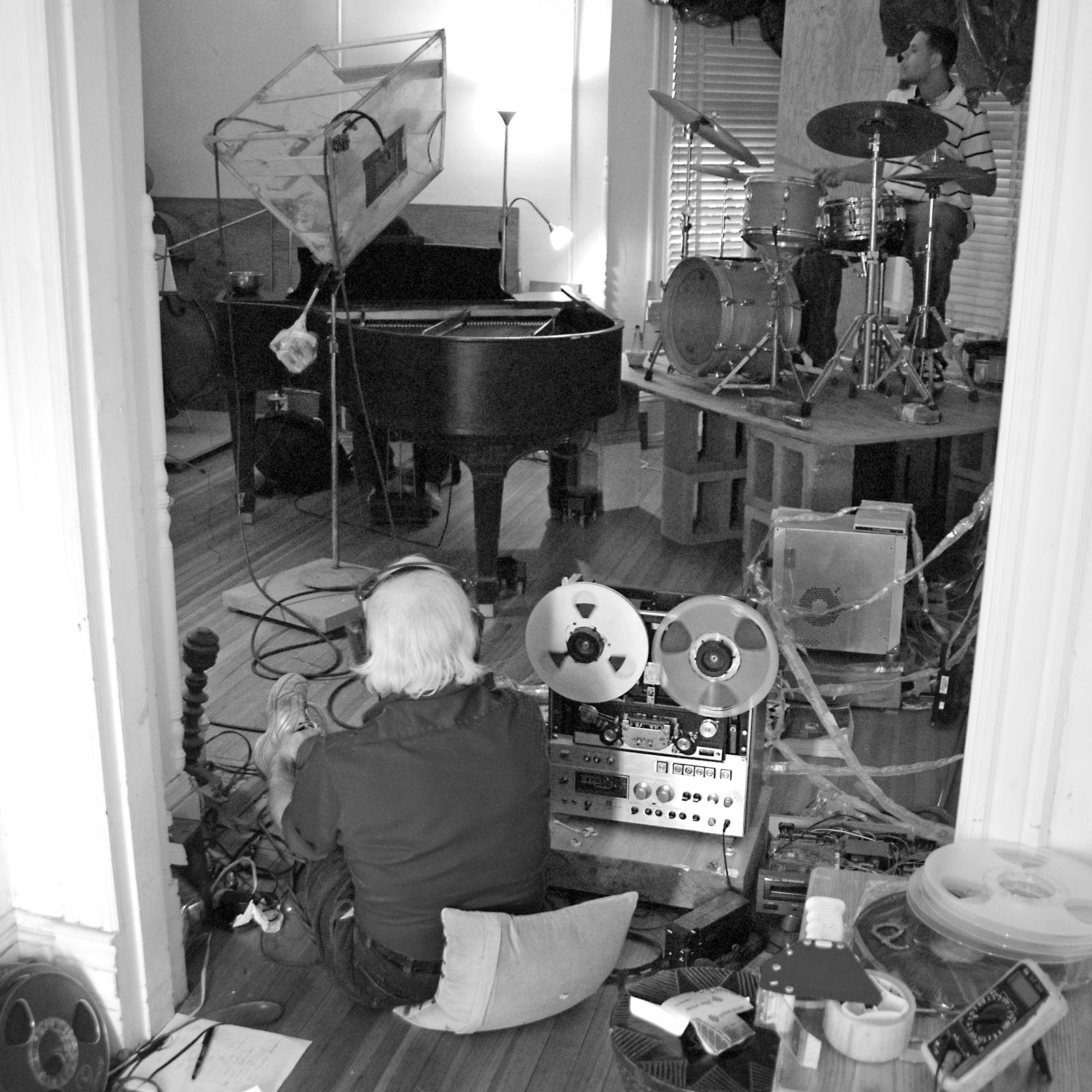 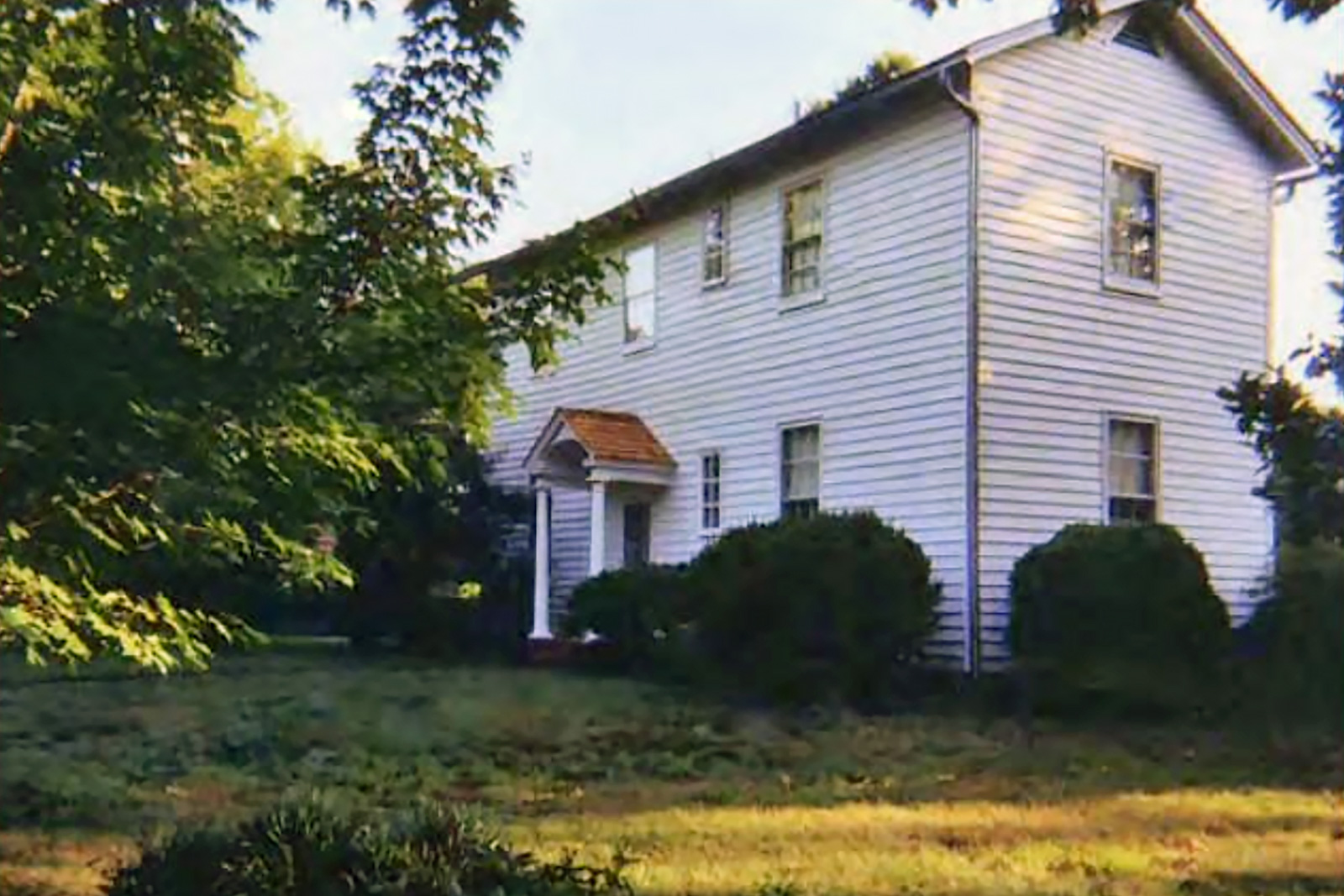 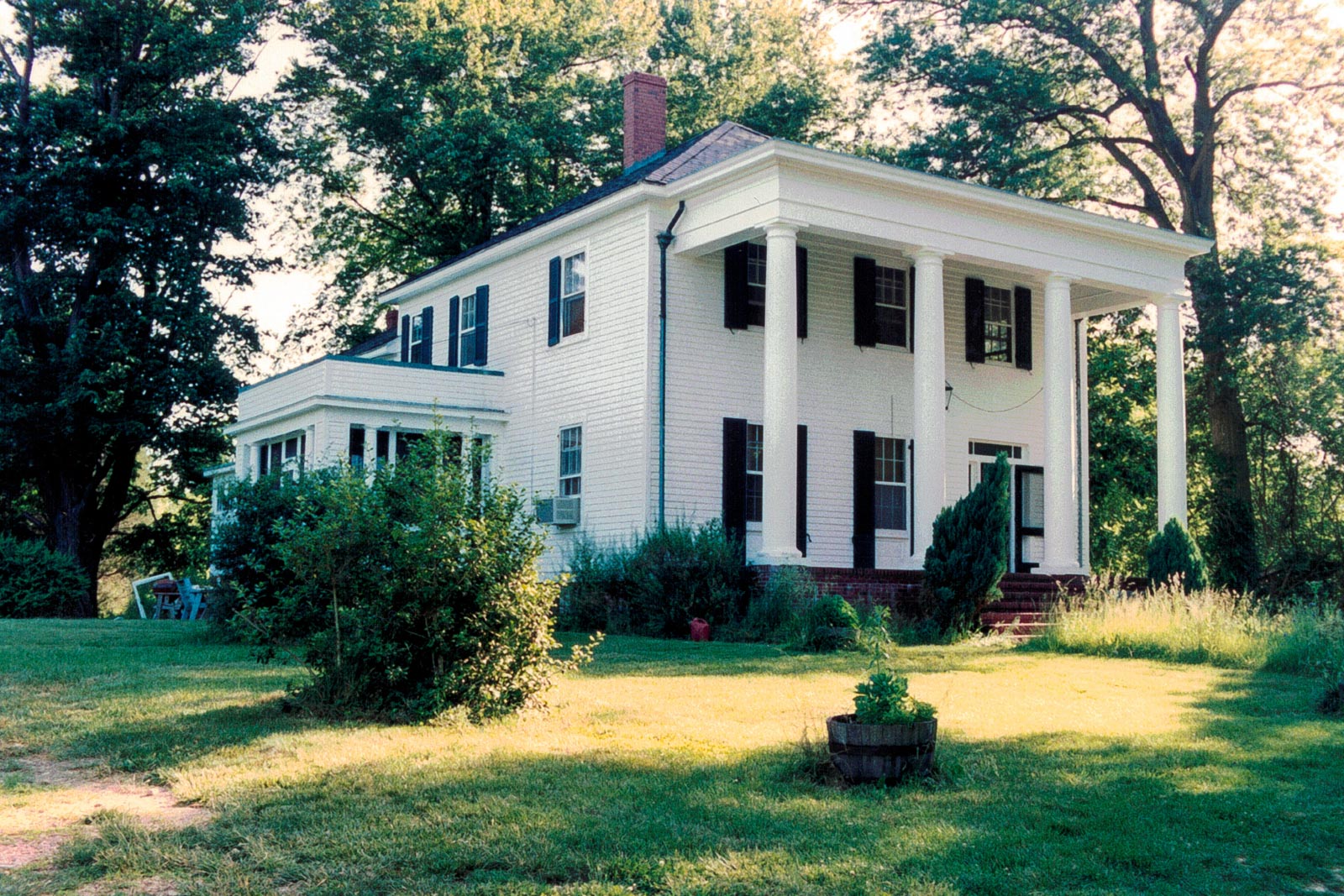 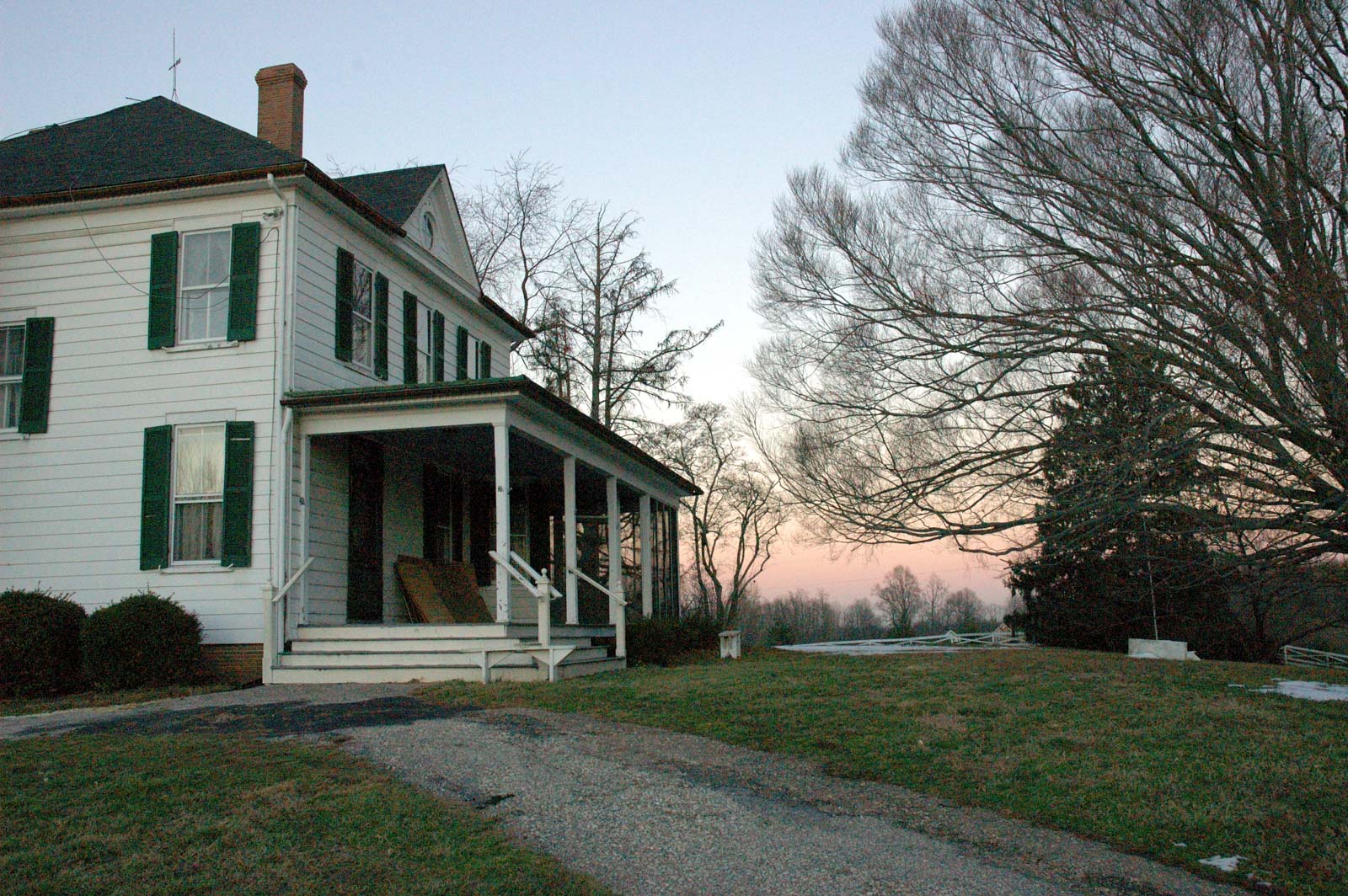 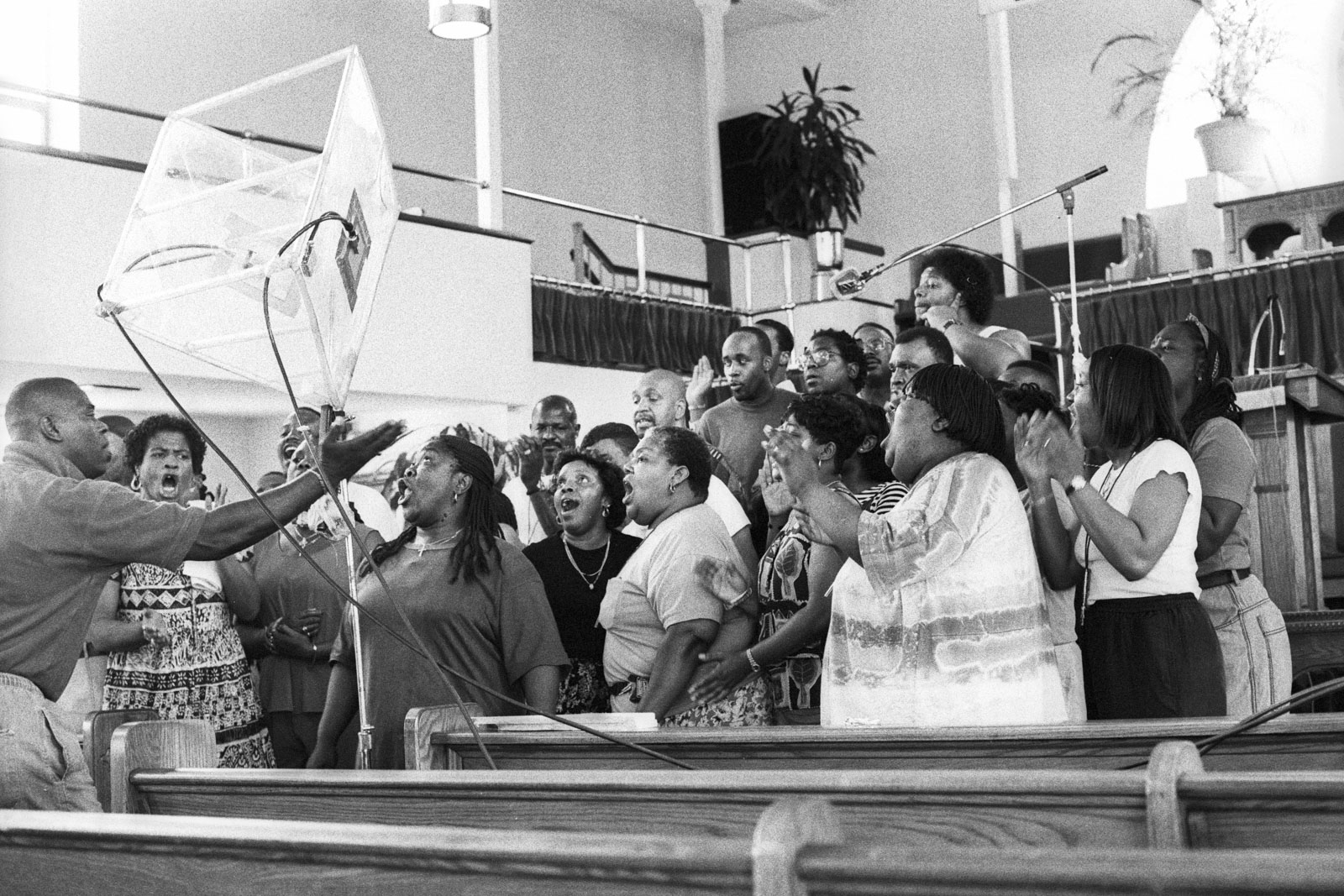 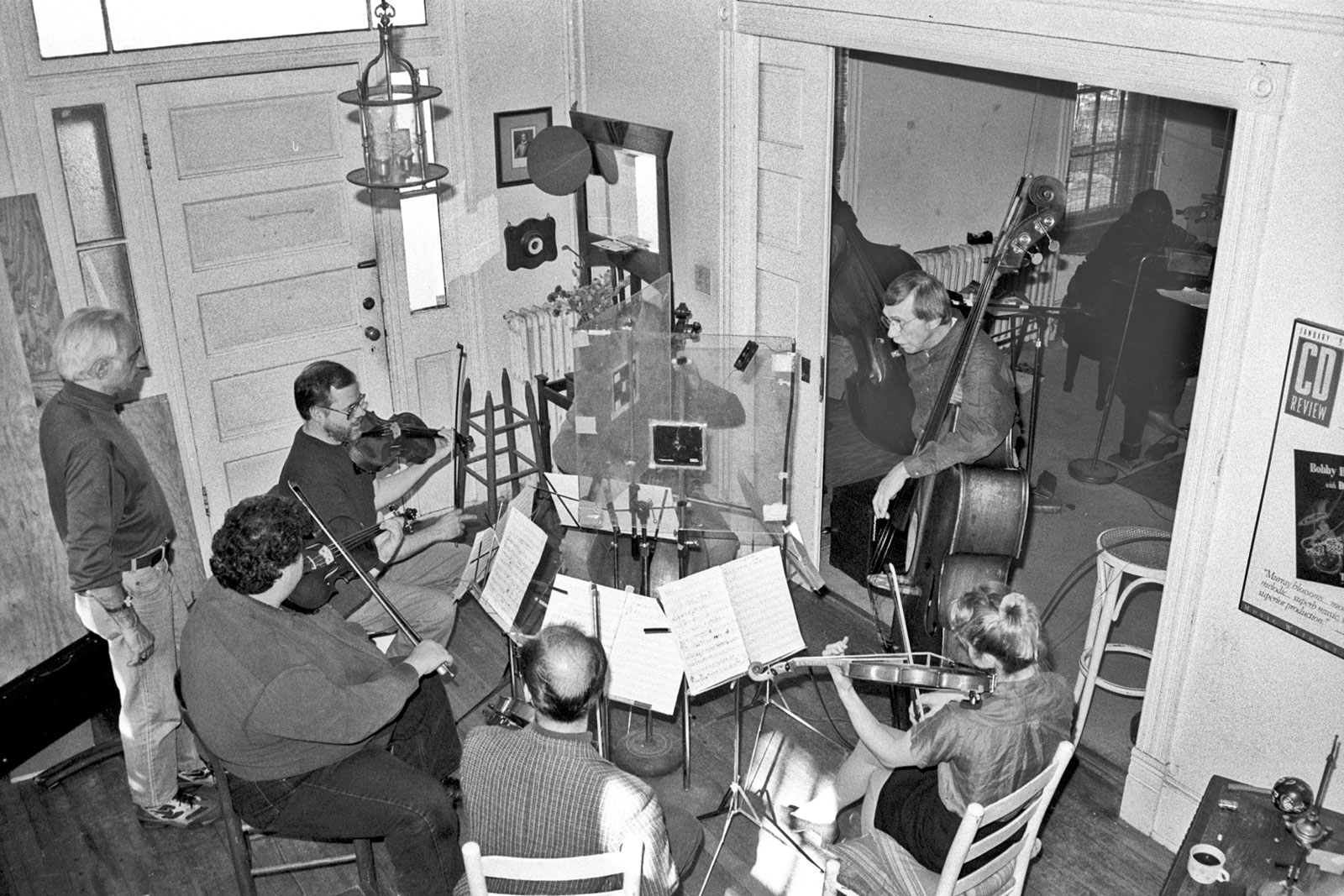 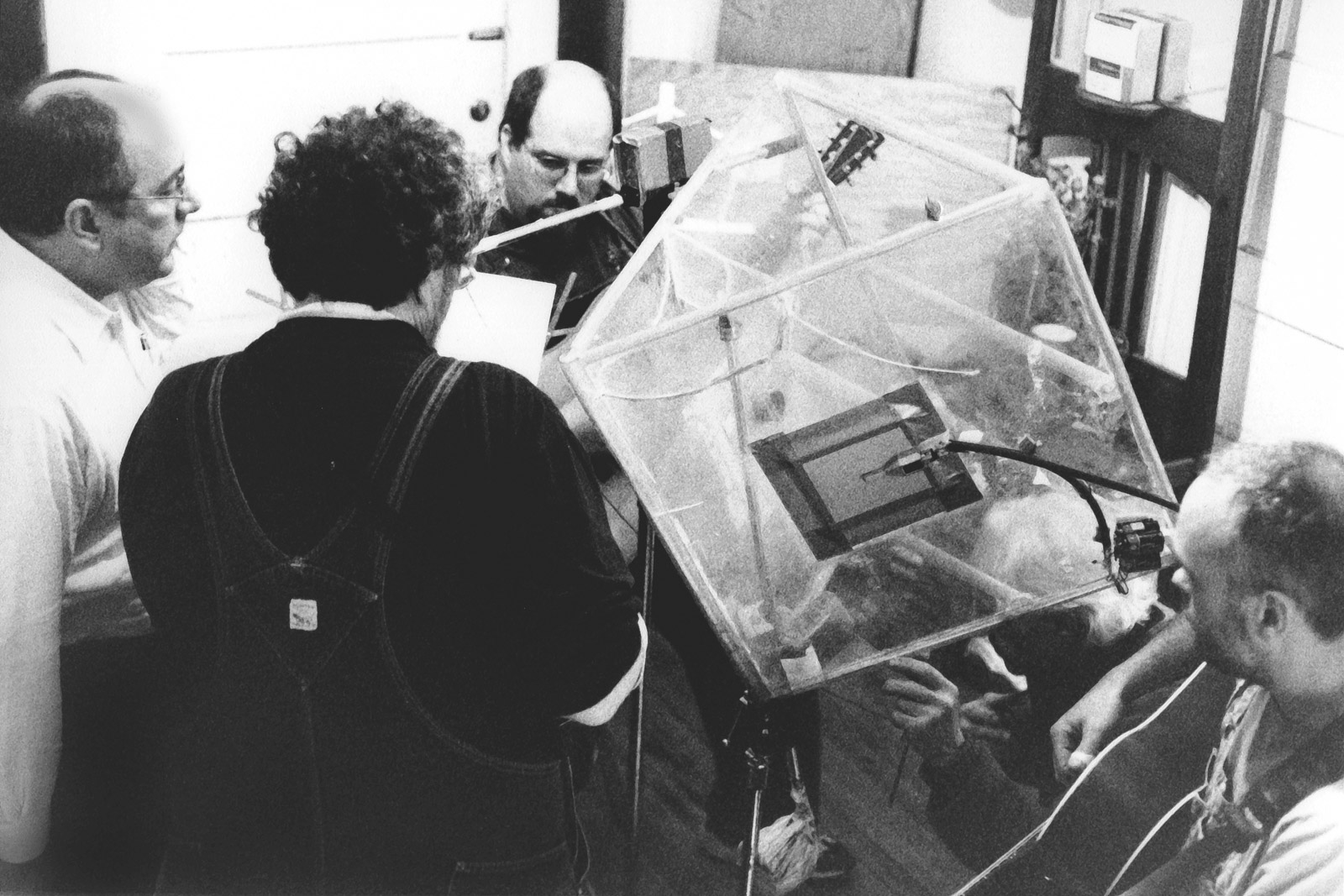 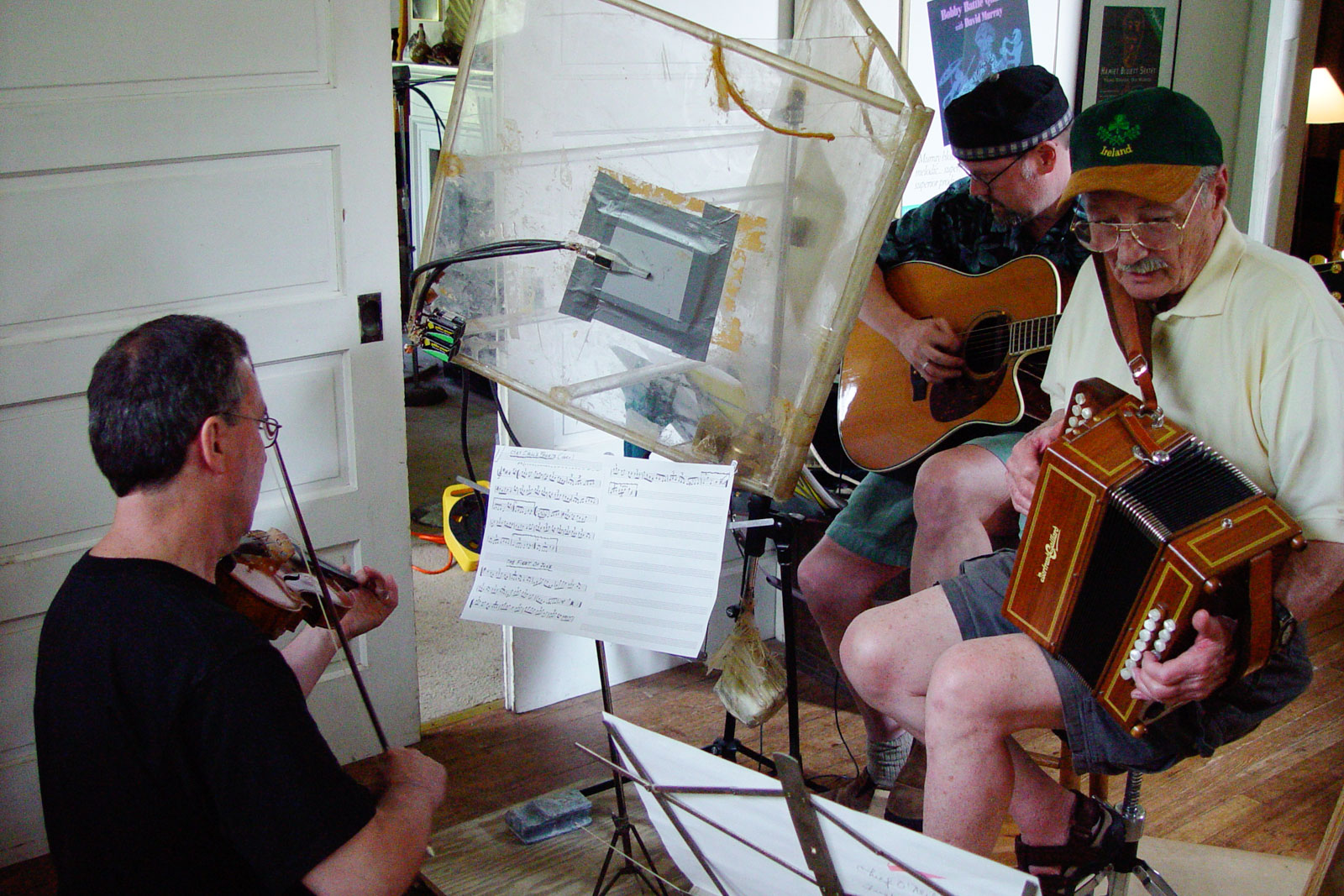 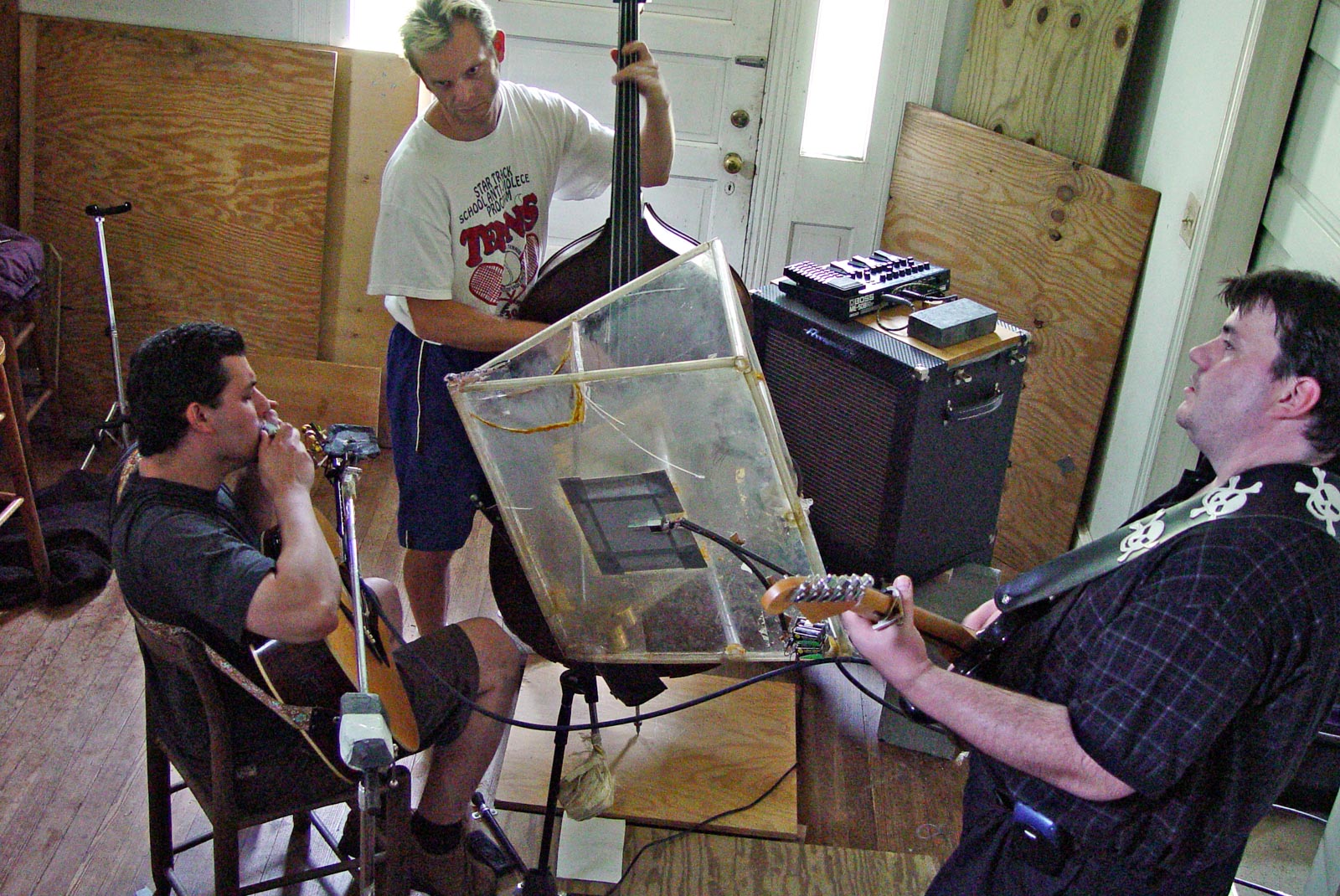 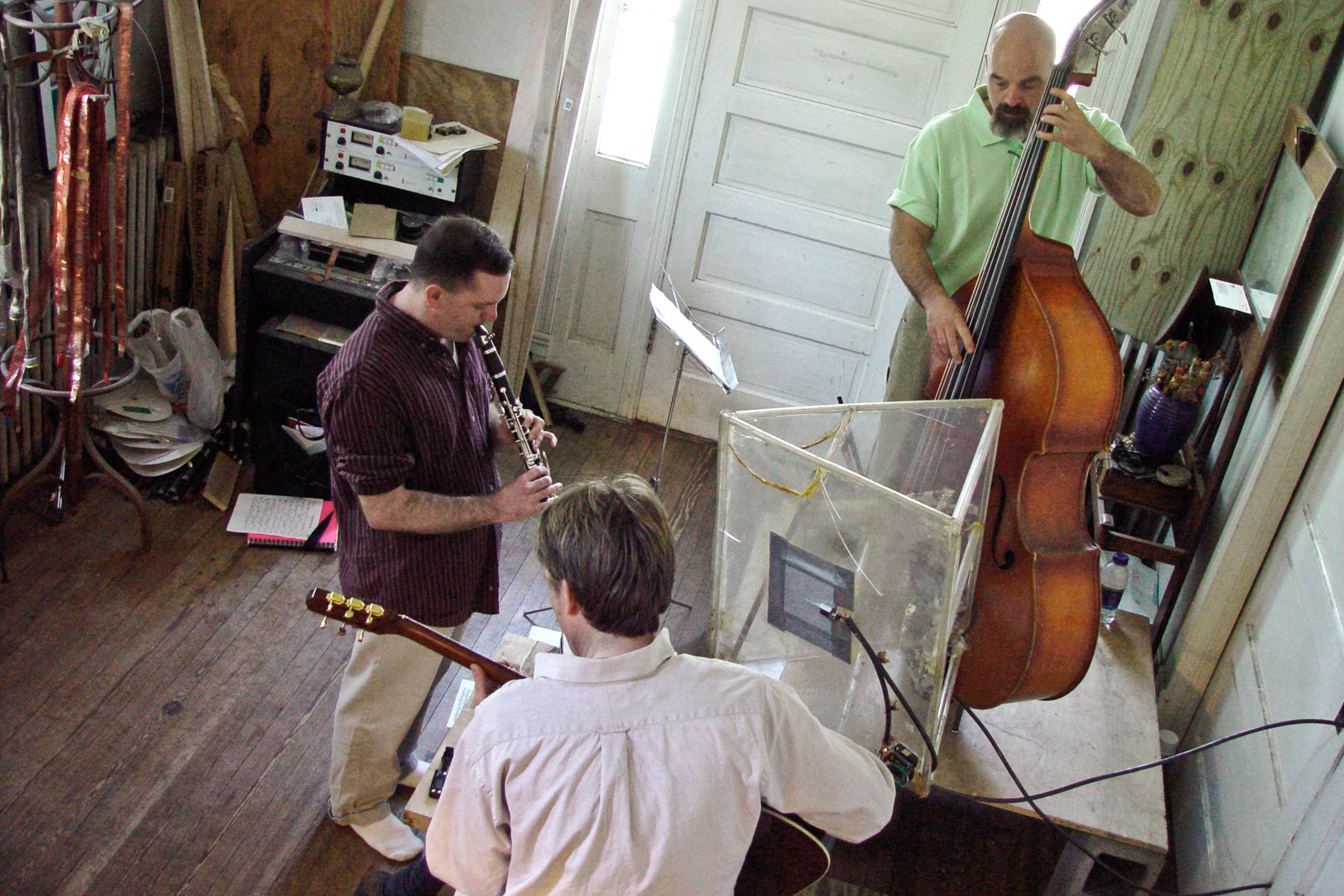 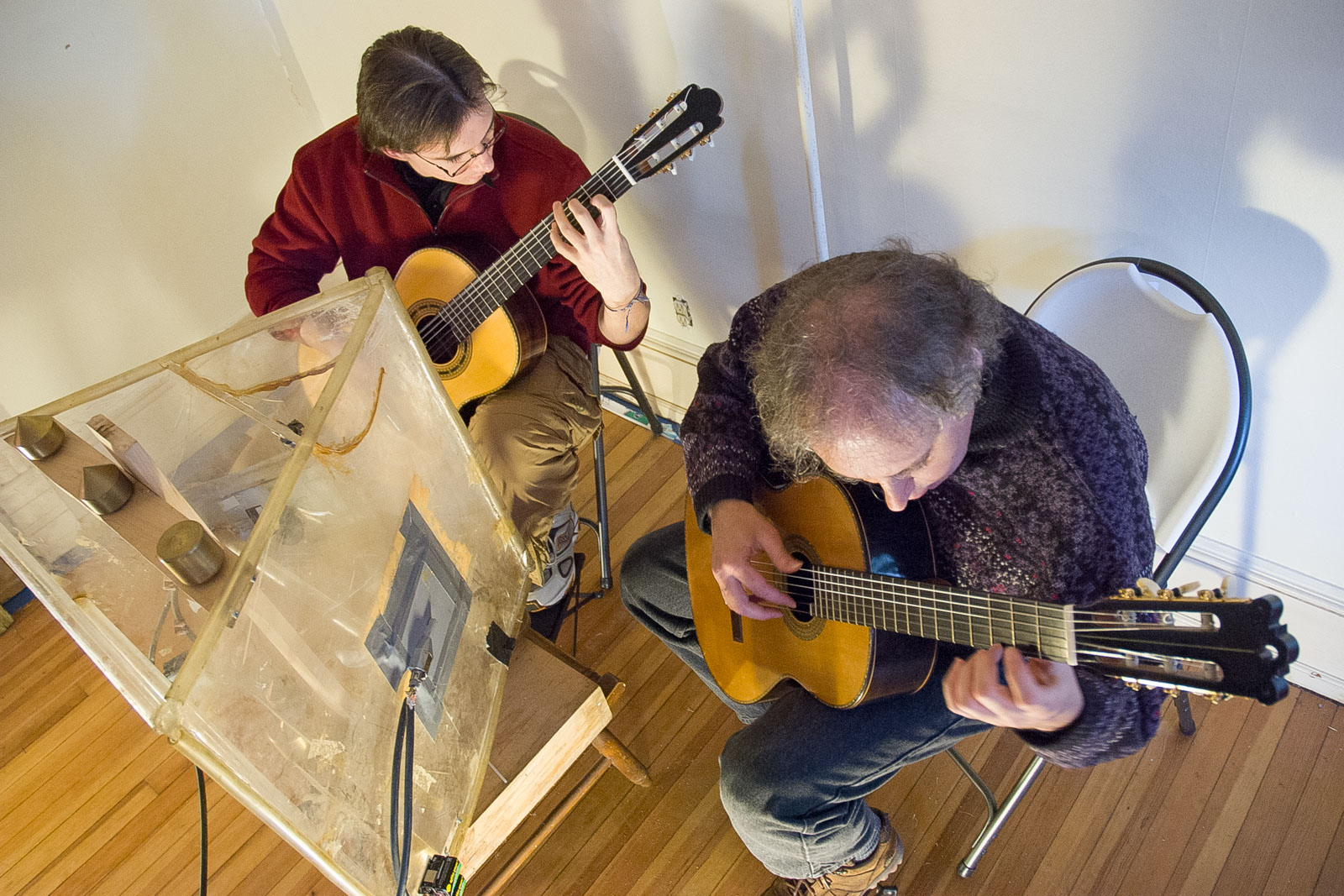